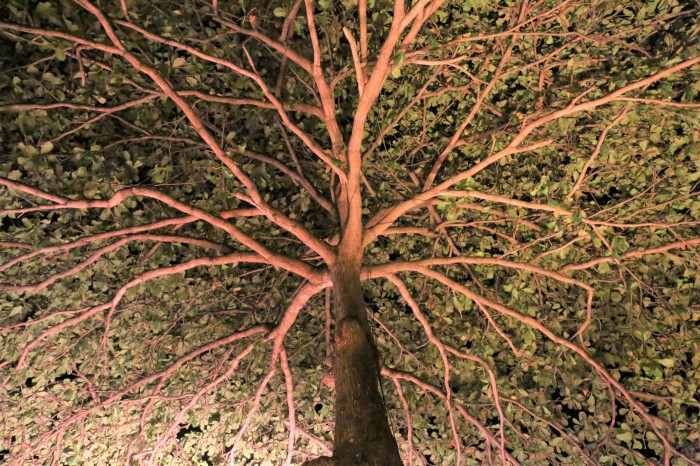 Click here for registration, and a preview of the program and of the presenters.

The masterclass will feature discussion of legal issues of interest to both practising health lawyers and practicing health professionals and will features academic staff from Sydney Health Law, the Australian Centre for Health Law Research, and distinguished legal and health practitioners.

Thematic areas to be covered include developments in professional liability, recent health law issues relating to children, reproduction and the beginning of life, consent to medical treatment, and end of life decision-making and legislation.

This event features a “controversies and hot topics” panel featuring all the presenters.

This event will be of particular interest to practising health lawyers who provide services to the health sector, health professionals with an interest in legal, bioethical and regulatory issues, executives and managers of health care organisations, and students.

Are you interested in studying health law?  Sydney Law School’s Graduate Diploma in Health Law, and Master of Health Law are open to both lawyers and non-lawyers. 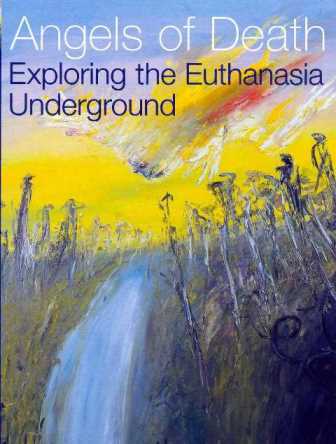 Drafted by a cross-Parliamentary working group, it may be the closest contender yet for the legalisation of assistance-in-dying for people living in NSW who are suffering from a terminal disease.

A short summary of the Bill appears further below.

Australians have not had lawful access to assisted dying since 1997, when the Euthanasia Laws Act 1997 (Cth) [introduced as a private member’s Bill by Kevin Andrews MP, with the assistance of the Howard government] overturned the Northern Territory’s brief, 8 month experiment with euthanasia – the Rights of the Terminally Ill Act 1995.

Relying on the plenary legislative power of the Commonwealth to make laws for the Territories, the Euthanasia Laws Act withdrew from the NT and ACT the power to make laws with respect to assisted dying.  The Act was a victory for conservative political forces in Australia.

Since that time, despite polls suggesting that most Australians favour legalising a right for those suffering a terminal illness to die with medical assistance, all the voluntary euthanasia Bills introduced into State Parliaments have failed.

There are various explanations for this.

The legalisation of assisted dying may suffer from the reality that although a majority of the population support it, those who oppose it are deeply committed opponents for whom the issue is a vote-changer.  This makes the passage of laws that might have majority support a net vote loser.

Another explanation is that Australians, or at least their elected representatives, are far less progressive than right-to-die advocates would like to believe.

Will the Voluntary Assisted Dying Bill 2017 give legal cover to those “angels of death” who up to now have provided their assistance informally, in the “euthanasia underground”? 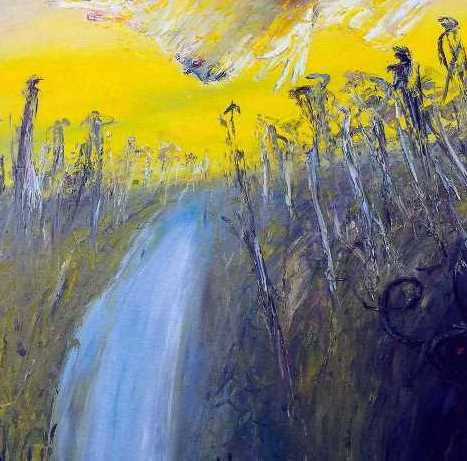 The request for assistance must be in writing (see below), and the patient may rescind their request at any time (cl 5).

A medical practitioner may only provide assistance with substances identified in the Regulations as “authorised substances”, presumably because of their reliable euthanatic properties (cl 10).

The patient’s primary medical practitioner is not obliged to provide assistance (cl 6), and the patient may, in writing or by means of an audio-visual record, nominate a third party, who must be at least 18 years old, to provide the assistance (cl 7).

A number of requirements must be met before the assistance can be provided.

Conflict of interest provisions also apply. A person (that is, any person) must not promise any financial benefit to the primary medical practitioner, and the primary medical practitioner must not accept any financial benefit in return for providing assistance to the patient, other than reasonable payment for medical services (cl 12).

It seems difficult for the primary medical practitioner to be a close relative of the patient, or the former would fail the conflict of interest provisions by virtue of receiving a financial benefit through inheritance (cl 11(a)).

The patient’s request for assistance must be confirmed by the patient after the primary medical practitioner has examined the patient and indicated the likely course of the patient’s illness, and treatment options, including palliative care, counselling and psychiatric support (cl 15).

Next, the patient must be examined by an independent psychiatrist or psychologist who must provide a written report to the primary medical practitioner and specialist which confirms that the patient is of sound mind and has made a free and voluntary decision (cl 16).

A cooling off period applies after the patient requests assistance: this disentitles the primary medical practitioner from providing assistance for at least 48 hours after the request certificate was completed (cl 8).

The Bill also requires an interpreter to become involved if the patient is unable to communicate fluently, in any language, with the two medical practitioners and the psychiatrist or psychologist (cl 19).

The Bill provides a mechanism for close relatives to apply to the Supreme Court and for the Court to invalidate the request certificate if statutory requirements are not met.  Grounds for invalidating the certificate include a finding that the patient was not suffering from a terminal illness, or was not of sound mind at the time they made the initial request for assistance and signed the request certificate.  The Court may also inquire into whether or not the patient’s decision was made freely and voluntarily after due consideration, and whether or not the patient’s capacity was adversely affected by his or her state of mind (cl 21).

A “protected person” is not criminally or civilly liable (this includes liability in any disciplinary proceedings) for actions taken in good faith to participate in the provision of assistance to die in accordance with the Act.  This includes administering a lethal substance, selling or preparing such a substance, and being present when the assistance is given (cl 25).  A protected person means the primary medical practitioner or specialist, the psychiatrist or independent psychologist, a health care provider or nominee (cl 25).

The Bill could further confirm this protection by extending it to the person who fills a prescription or prepares or compounds the substance that is intended to be used to assist the patient to die.  The person who provides the substance may have no way of knowing whether the requirements of the Act have, in fact, been fulfilled.  The Bill is not clear about where the drugs used in the assisted dying procedure will be sourced.

Clause 25 does not refer specifically to administration or preparation of an “authorised” substance, although elsewhere the Bill requires only authorised substances to be used (cl 10).  Immunity does not extend to dealings with “unused substance” except for the purposes of destruction (cl 25(5)).

Twenty years ago, moral opposition to the Northern Territory’s euthanasia legislation was spear-headed by the Catholic and Anglican churches, whose record on human rights has since been subjected to scrutiny by the  Royal Commission into Institutional Responses to Child Sexual Abuse.

Despite this, the Bill is unlikely to escape the usual criticisms that are made of assisted dying legislation.  These include the criticism that vulnerable patients will simply engage in doctor shopping until they find medical practitioners willing to give them what they want.

Opponents argue that it would be better to improve the funding and technical capability of palliative care services, rather than authorising cheap alternatives to such care.

Advocates for assisted dying point out that if palliative care could successfully reduce suffering to levels acceptable to patients, without sedating them into permanent unconsciousness, there would be no continuing drive for euthanasia.

Opponents argue that legislation to deliver a right to die with assistance, while simultaneously protecting vulnerable people from potential abuse, is difficult if not impossible to achieve.

Opponents also worry about the slippery slope, an idea summarised by Robert Manne at the height of debate about the Northern Territory’s legislation:

For anyone who understands social processes the expansion of the circle of those who can be killed will come as no surprise. For once we agree to the principle of doctors performing voluntary euthanasia by what effort of societal will, on what rock of ethical principle, can we resist its extension to ever new categories of sufferers?  There is no such will: no such fixed and reliable principle…The slippery slope…involves a subtle transformation of ethical sensibility.  Over time we become blind to how we once thought [Robert Manne, “Life and death on the slippery slope” Quadrant, Vol 39, issue 7-8, July/Aug 1995, pp 2-3].

The debate goes round and round.

The fate of the Voluntary Assisted Dying Bill remains hard to predict.  Ultimately, however, the decision will lie with legislators – human beings voting on the basis of their conscience and sense of what is right and decent.  It is not a poll.

Are you interested in studying health law?  Sydney Law School’s Graduate Diploma in Health Law, and Master of Health Law are open to both lawyers and non-lawyers.