Breastfeeding rooms in US federal buildings: who would have thought?! 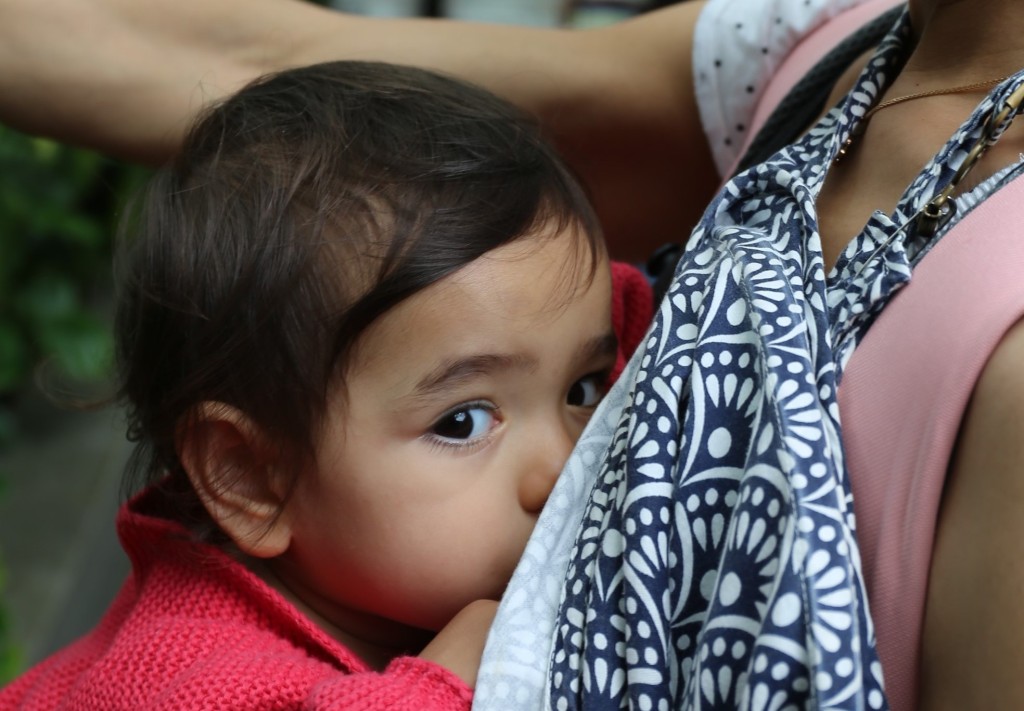 Last year the US watered down a resolution of the World Health Assembly that would have called on States to “protect, promote and support breast-feeding”, and to provide technical support to “halt inappropriate promotion of foods for infants and young children”.

A step too far, apparently, given the economic interests of US-domiciled formula companies.

In June 2019, however, Congress passed a Bill requiring federal agencies to provide lactation rooms for lactating women in buildings that are open to the public.  Think federal courts, US Social Security Administration buildings, and indeed, within the US Capitol building itself.

The Bill requires the agency to provide a lactation room that is “shielded from view”, “free from intrusion”, and contains a chair, a working surface and electrical outlet.

This ensures a place for women both to breast-feed, and/or to express breast milk.  Importantly, it encourages breast-feeding, and expressing breast milk as a new normal for women with infants who are interacting or indeed working for the federal government.

The bill provides for exceptions: where it is impossible at reasonable cost to re-purpose a space as a lactation room using portable materials, or where new construction would be required to create a lactation room at a cost that is unfeasible.

The Bill is a nice example of a public health intervention that changes the environment to support a behaviour that benefits the health of both the infant, and the nursing mother.  President Trump signed it.  Who would have guessed?

And now for the hard question: Can you imagine anything similar happening in Australia, the clever country?

Click here for a quick summary of the benefits of breastfeeding: you might be surprised how significant and extensive they are.

It’s the kind of stuff the manufacturers of “toddler milk” (Nestle and all the rest) tend not to emphasise.

(By the way, for those interested in tracking US Congressional legislation that impacts global health, click here).