Legal management of the novel Coronavirus (2019-nCoV) in Australia 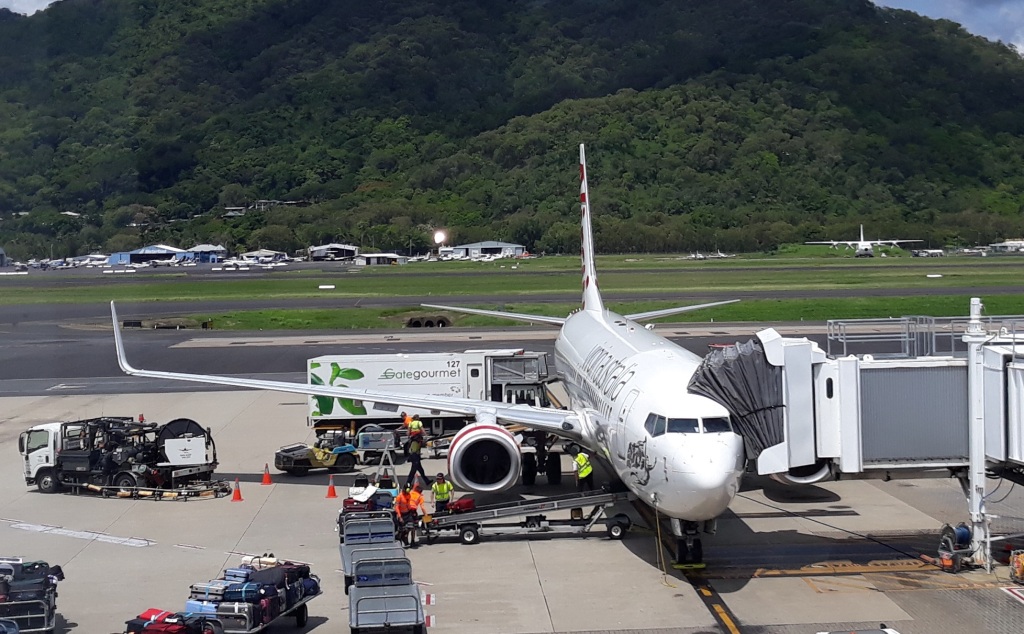 Under the International Health Regulations, which govern global management of infectious disease outbreaks, a declaration that a PHEIC exists is a prerogative of the Director-General, and triggers the requirement to issue temporary recommendations, after receiving information from the Emergency Committee (See IHR, Arts. 15, 49).

You can see the WHO Director-General’s recommendations to the People’s Republic of China here. (And see here for the most recent WHO situation reports).

2019-nCoV was first identified in Wuhan, China, around 12 December.

As at 6 February 2020, over 28,060 cases had been identified in China, with 564 deaths; 24 countries outside China have also identified cases, with one death confirmed in the Philippines.

In Australia, as at 6 February, 15 cases of 2019-nCoV had been identified in 4 States: 5 in Qld, 4 each in NSW and Victoria, and 2 in SA.  You can see latest updates for Australia, and other resources here.

From a legal perspective, how is Australia managing the risks posed by 2019-nCoV?

Australia has imposed travel restrictions on foreign nationals departing from or transiting mainland China.  These apply for 14 days from 1 February, and may well be extended.

There are no exceptions for Chinese (international) students studying at Australian universities or attending Australian schools: almost two thirds of the 190,000 Chinese students who have Australian visas are still overseas.

Australian citizens currently in China are permitted to re-enter Australia, but must self-isolate for 14 days.  This means not attending public places including work, school or university, or childcare, not allowing visitors into the home and wearing a surgical mask if it becomes necessary to leave the home for medical treatment.  See here.

With the exception of the blanket travel ban, which a number of other countries including New Zealand, and the United States have also imposed, Australia’s response remains low-key.

States and Territories are primarily responsible for managing outbreaks of infectious diseases within their territories, and this remains the case with 2019-nCoV.

The Australian Government Department of Health website states that:

“The Australian Health Protection Principal Committee has taken a highly precautionary approach in recommending the 14-day isolation period, with the aim of this policy being containment of novel coronavirus and the prevention of person- to-person transmission within Australia.”

Australia has not yet imposed centralised control or activated the coercive powers that are available if this outbreak were to gain momentum.

The National Health Security Agreement identifies a number of potential triggers for a coordinated national response, led by the AHPPC, with operational control vested in the Director of Human Biosecurity.  However, it remains for the Commonwealth to assess whether the risks of disease transmission are so significant that they require a centralised, national operational response (see para 24).

An audit of the Health Department’s coordination of communicable disease emergencies notes the relative ambiguity of the conditions that would justify a national operational response (see pp 30-33, 47).

With travel bans keeping imported cases to a minimum, and limited scope for significant person-to-person spread within Australia, the States and Territories will very likely continue to retain operational control.

The Biosecurity Act 2015 (Cth) does give the Commonwealth a wide range of coercive powers, where necessary.

For example, under ss. 44-46, entry and exit requirements (as distinct from recommendations) may be imposed on classes of people to prevent the spread of a “listed human disease”, and there are civil penalties for failing to comply.

Similarly, individuals can be subjected to a “human biosecurity control order” containing any of a number of specific “biosecurity measures”, including isolation measures (s 97), restrictions on movement and behaviour (s 87), and the requirement to undergo examination and provide body samples (ss 90-91).

Section 42 contains the test that the Director of Human Biosecurity (the Commonwealth Chief Medical Officer) must apply before he or she lists a human disease.  (The test is whether the disease is communicable and may cause significant harm to public health, and if the Director of Human Biosecurity has consulted with the chief health officers of the States and Territories.)

While there is nothing in principle to prevent the Chief Medical Officer from issuing a legislative instrument making 2019-nCoV a listed human disease under s 42, I am not aware that this has happened.

Nor does it appear that 2019-nCoV has yet been added to the National Notifiable Disease List: the national set of diseases that is the result of national reporting arrangements by the States and Territories (see National Health Security Act 2007, s 11).

This does not mean that self-isolation “recommendations” are voluntary.  It simply means that cases or contacts entering Australia are subject to the relevant State or Territory legislative framework that governs disease spread.

In NSW, “Novel Coronavirus 2019” was scheduled under the Public Health Act 2010 (NSW) by executive order on 21 January.  As a result, a number of statutory obligations and public health powers thereafter apply to identified cases, and to those who have come in contact with a case.

For example, 2019-nCoV is notifiable by medical practitioners and laboratories (ss 54-55).  A person infected with 2019-nCoV who is in a public place must take reasonable care not to spread the condition (s 52), and the Secretary of the NSW Health Department may direct a person to undergo medical examination on reasonable suspicion that they represent a risk to public health (s 61).  There is a financial penalty for non-compliance.

If a person who is infected with or has been exposed to 2019-nCoV is behaving in a way that will likely endanger the public’s health, the Chief Health Officer of NSW can make a public health order requiring the person to refrain from behaviour that places others at risk and to undergo medical treatment and testing (s 62).

These are time-limited orders not exceeding 28 days (s 63) which can be reviewed by the Civil and Administrative Tribunal and, where necessary, extended (ss 65-66).  Failure to comply with a public health order may result in a substantial fine (up to $11,000) or imprisonment.

These muscular State (and Territory) laws are, of course, premised on an infectious condition being scheduled under the Act, and on there being an adequate case definition to identify cases and contacts.

Early on in an outbreak of a novel infectious disease, a precise, workable case definition may not exist, together with information about modes of transmission, incubation period (prior to symptoms) and capacity for pre-symptomatic transmission.  See here for the somewhat unwieldy definition of a “suspect case” of 2019-nCoV adopted in NSW, and Victoria, respectively.